Staff Selection Commission (SSC) has issued the admit card for the Combined Graduate Level (CGL) examination. The admit card has been released online and the candidates can only download it from the official SSC Regional website. In all, there are 9 regions of SSC which are North (NR), Central (CR), East (ER), Western (WR), Southern (SR), Kerala-Karnataka (KR), North-Eastern (NER), Madhya Pradesh Sub (MPR), North Western Sub (NWR) and the candidates can access the website for each of the region. SSC CGL Admit Card 2017 for Tier 1 has started being released region wise, you can download them online.

Candidates should note that at time of publishing this news, SSC CGL Admit Card for Tier 1 has been released for few regions such as Western Region and Madhya Pradesh Sub-Region. The official website of Northern Region is facing server problem at the moment. However, ssnr.net.in, the official website of SSC NR opened for few minutes today and the link to check application status was available on it.

Soon SSC will resolve the technical issue and the candidates will be able to download the admit card. In order to download it, the candidates will have to submit their Registration Number/Roll Number and Date of Birth/Name. Candidates belonging to other regions need not worry. Now that the admit card for a region has been released, it will also be released soon for the remaining ones.

The date for the release of the admit card was never announced by the Commission and earlier it was expected to be issued in the 3rd or 4th week of July 2017. However, after the postpone of CGL from August 01 to 05 the issuance of the admission certificate also got delayed.

As per the official notice, more than 30 lakh candidates have applied for the CGL examination. SSC will issue the admit card to all the candidates, provided they have submitted the application form and fee in prescribed format. If the candidates are sure of submitting the form and fee correctly. Yet, they do not receive the hall ticket then the Commission must be immediately informed.

Apart from the admit card, the candidates will not be allowed to carry any other document or material. Cell phone, Bluetooth, pen cam, eatables, paper, etc are strictly prohibited and will only lead to the nullification of the candidature. 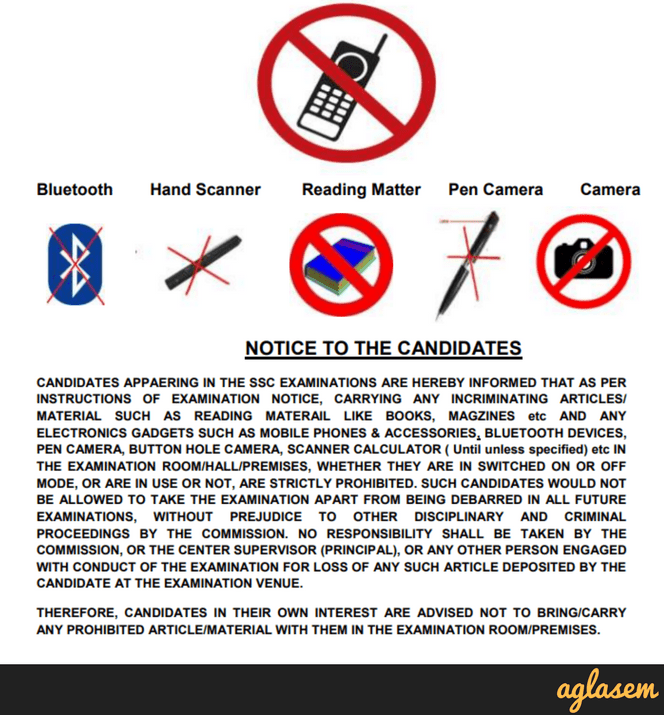 All the very best to all the entrants of SSC CGL Tier 1 2017. The one who has worked hard will surely succeed. Let us know your experience of SSC CGL so far. Will you be taking the exam for the first time or is it your second/third attempt? You also ask any query or question from us by simply leaving a comment below.

SRM Partners with UC Berkeley for design, Innovation and Entrepreneurship

DU 7th Cutoff List to be Release Merit Based tonight!