Home » Competitive Exams » RRB JE CBT 2 Result 2019 To Release By October 20 at rrbcdg.gov.in As Per Latest News; Can It Be True?

This is the latest news report on RRB JE CBT 2 Result 2019! Gear up for your result! 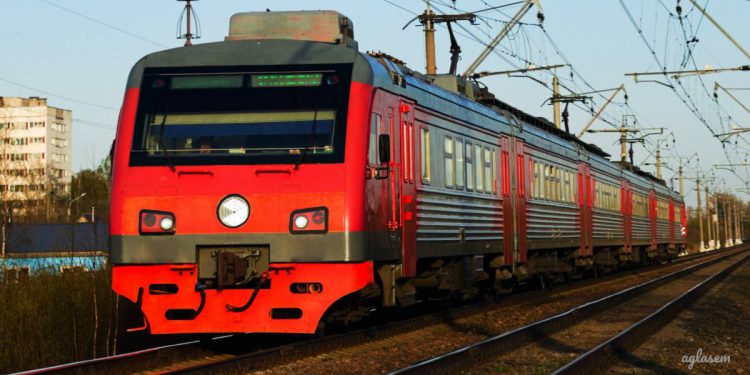 Railway Recruitment Boards (RRBs) will announce the result of RRB JE CBT 2 (CEN 03/2018) by October 20, 2019, as per latest news reports. A leading news channel, in its online portal has published that they have been told by railway officials about this date.

At the time of publishing this news, any official notification about the result date is not available on any of the RRB websites. The news that talked about the date also mentions that result will be published on RRB Chandigarh website rrbcdg.gov.in. However it is confirmed that the result will be published separately by each of the railway recruitment boards on their websites.

The final answer key of RRB JE CBT 2 was published on October 10, 2019. After CBT 1, railways published the result twenty days after publishing final answer keys. Therefore for CBT 2 the expected result date became by October 30, 2019. However there are actually high chances that result could release early, by October 20, 2019!

There are two reasons behind why result of the second stage computer based test is expected soon. First is that at the time of CBT 1, the number of candidates involved was much larger. Now it is much less. So the time taken to publish result should be shorter too.

The other reason is that Diwali is next week. A number of times it has been observed that government bodies complete pending events, like releasing notifications and admit cards, or publishing results, before such major holidays as during that time, many people go on leave or get busy with celebrations.

When the result is announced, it will be published in pdf format. There will be one file for each RRB. In that file, there will be roll numbers of shortlisted candidates in the order or roll number and not merit.

The shortlisting for DV is done on the basis of normalized marks obtained in CBT 2, and preference order of posts and railway recruitment boards.

Editor’s note: Actual date of declaration of RRB JE CBT 2 Result 2019 will be as per the final decision of the Railway Recruitment Boards. This news is based on media reports.