Once again it is expected that Railway Recruitment Board (RRB) might announce RRB Group D Result 2018-2019 today or tomorrow, i.e. on February 27 or 28. The Board will release scorecard and merit list for around 1.8 crore candidates, who appeared for the examination between September 17 to December 17, 2019. It will be released on the official website of 21 RRBs, the link for which has been provided below. Since the beginning of the month, various speculations about RRB Group D Result have been reported. So, we have prepared this news to guide to give aspirants RRB Group D Result 2018-2019 Live Update.

| 28 Feb 2019 (1): Various newspapers are reporting that RRB Group D Result might be announced today, on February 28, 2019. However, on contacting the RRBs the officials are saying that the result will be out in March and all the details related to it will be announced on the zonal websites.

| 27 Feb 2019 (3): In a telephonic conversation RRB Mumbai and RRB Guwahati have confirmed that RRB Group D Result 2019 will be announced in March. The official notice for the result can be released anytime.

| 27 Feb 2019 (2): NDTV has recently released news in which the paper is saying that RRB Group D Result will not be issued today. As per it, the result will be announced on February 28, 2019. The newspaper is claiming that an RRB official told the daily that they are doing the final checking and can release notice for result announcement today.

| 21 Feb 2019: However, soon the daily changed the statement and informed that due to the issuance of Election Commission code of conduct, the Railway will announce RRB Group D Result by the end of February and the expected dates are 27 or 28.

| 20 Feb 2019: Indian Express again reported that Angaraj Mohan has informed that result of RRB Group D will be announced in March 2019 and the date for the release will be out on February 28, 2019.

| 16 Feb 2019: Late in the evening, newspapers like Indian Express quoted Angaraj Mohan, an RRB official and informed that the result of RRB Group D will be declared by 11:00 pm. This created panic among the students who kept on looking for the result entire night.

| 13 Feb 2019: Candidates across the nation looked for RRB Group D Result frantically but in the evening, the newspapers reported that the Railway Board shall not be announcing the result today and will be released by February 17, 2019.

| Jan 2019: The rumour about the RRB Group D Result 2018-2019 announcement started surfacing in the month of January 2019. Various newspapers reported that the result will be out by the end of January or on February 13, 2019. 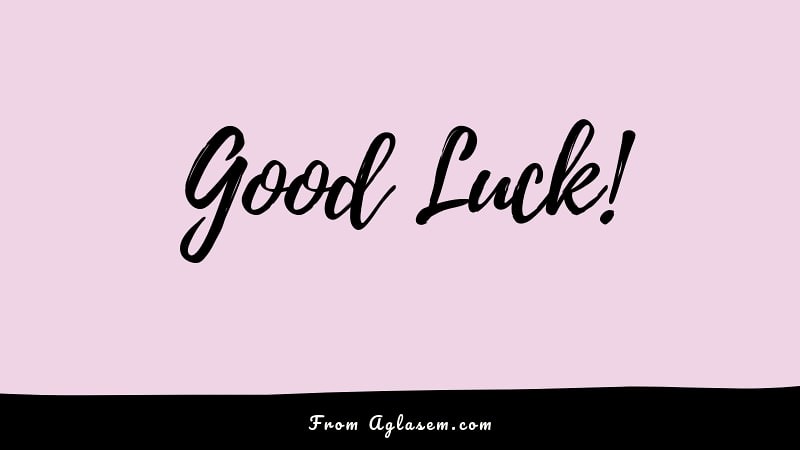 Indian Railway has started the second phase of Railway Recruitment 2019 for 1.3 lakh vacancies. RRB NTPC (CEN 01/2019) application form will release on February 28, 2019. The candidates will be able to access it online. In the following month, the recruitment for Paramedical and RRC Level 1 will also begin.

Under Indian Railway, there are 21 RRBs but during RRB Group D Recruitment 2019 the candidates could only select 16 RRBs. The complete list of RRBs with the official website is as follows: