The next court hearing has been scheduled for 4 Feb 2020. 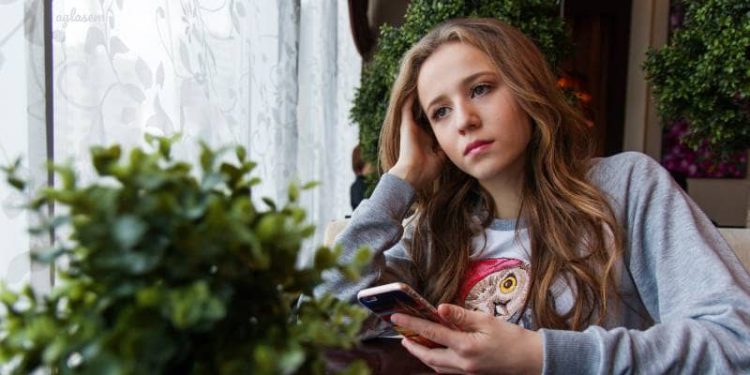 In the latest developments surrounding RPSC RAS Mains result 2019, the process has hit another roadblock. Now Rajasthan Public Service Commission is expected to declare RAS mains results after February 5, 2020 only. Reason being, that on February 4, 2020, there is another hearing related to the exam in the state high court.

Nearly 18,000 candidates are waiting for the Rajasthan Administrative Services mains examination results with bated breath. However for them, the wait just got longer.

The matter regarding which court proceedings are under way pertain to the high cut off of OBC candidates in the RAS pre result. Even though the court had allowed RPSC to conduct mains exam before coming to a conclusion upon the matter, they have not allowed the commission to declare results of mains before the final word is given.

RPSC had conducted the RAS mains examination on June 25 and 26, 2019 for filling up a total of 1017 vacancies. For which a total of 22,984 candidates were eligible on the basis of prelims results and from them, 18,000 applicants appeared for the examination. Prior to this prelims was conducted for the selection of the candidates for the main examination. The result for the pre-exam was announced on October 23.

Renu Jaipal, Secretary of RPSC Ajmer has said the result for the exam is on hold due to the stay orders of the high court. As soon the court will remove the stay the commission is ready to release the candidates result soon. Also, it must be noted that the commission has also filed an application in the court to request for a prompt decision regarding the matter and release the order for publishing the RAS main examination result.

According to the letter sent by the commission to the court, they have stated that still there are 750 seats left to be filled for the announced post. But due to the non-confirmation from the court, the recruitment process has been put on hold, because it will take around months for any final order to come from the court.

However, it is expected after seeing the current situation that 18,000 candidates have to still wait for as much time as the court takes, which is speculated to be anytime between 1 to 4 months. Nevertheless, the commission is taking every possible step to ensure that this time the result gets announced flawlessly. As may be recalled, in RAS 2016-17, the commission had faced several issues in results, and wishes to avoid making the same mistakes.

As soon as RPSC RAS mains result 2019 is final, it will be published at rpsc.rajasthan.gov.in.

DMRC Recruitment 2019 Notification out for 1492 Vacancies! Apply from December 14