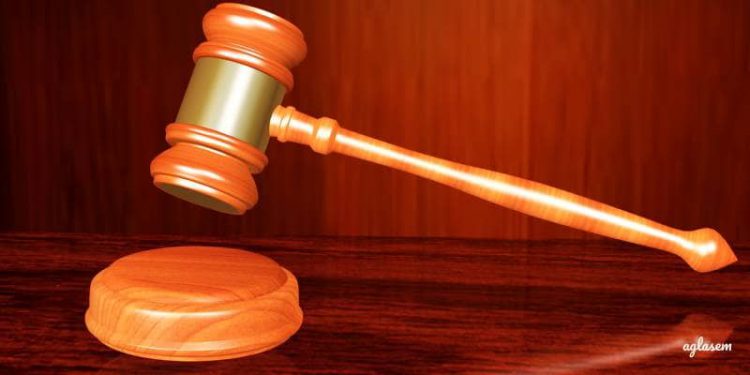 Rajasthan Public Service Commission (RPSC) will be conducting the Junior Legal Officer (JLO) 2019 recruitment test on December 26 and 27, 2019. Prior to the exam, the commission will release the examination admit card at rpsc.rajasthan.gov.in.

According to records of past RPSC exams, the commission has been observed to usually release admit cards around 6 days before the exam. If the same trend continues, then it is highly likely that the RPSC JLO admit card 2019 will be released on December 20, 2019.

However at this point it is mere conjecture based on past data. The final decision on when to issue said admit cards, of the Junior Legal Officer exam, is completely in the hands of the commission.

This upcoming JLO exam will be an objective test with multiple choice questions. There will be four papers in the exam, paper I, II, III, and IV. Part I will be constitution of india with special emphasis on fundamental rights, directive principles and enforcement of rights through writs, functioning of high court and supreme court and attorney general of 50 marks. Then part II will be civil procedure code and criminal, procedure code. provisions required to be referred generally in government office will be given importance., again of 50 marks.

Part III will be test of evidence act, limitation act, interpretation of statutes, drafting and conveyancing, also of 50 marks. Then part IV will be language test with two parts, A and B. where part A will be test of general hindi, and part B will be that of general english. Each of the two parts in paper IV, will be of 25 marks.

Thus the overall paper will be of 200 marks. It has to be attempted in 3 hours. Passing marks in the exam will be 40% in each paper. Standard of the exam will be that of senior secondary level.

RPSC has confirmed that it may give grace marks upto 1 in each paper and upto 3 in aggregate. Also, the qualifying marks will be fixed, separate from pass marks, in order to shortlist only a limited number of candidates for the interview. Qualifying marks may be lower for SC and ST candidates than for others.

Those who qualify on the basis of their performance in the written exam, will be called for interview for a personality test, for which they will be given marks out of 25.

All admit cards of RPSC exams are published at rpsc.rajasthan.gov.in. Candidates need to login with application ID and date of birth in order to download their hall tickets. It is important to follow the instructions given in the call letter, for respective exams.