Students need to clear PRMO, then RMO, and then INMO. These students can then go for the International Mathematics Olympiad. 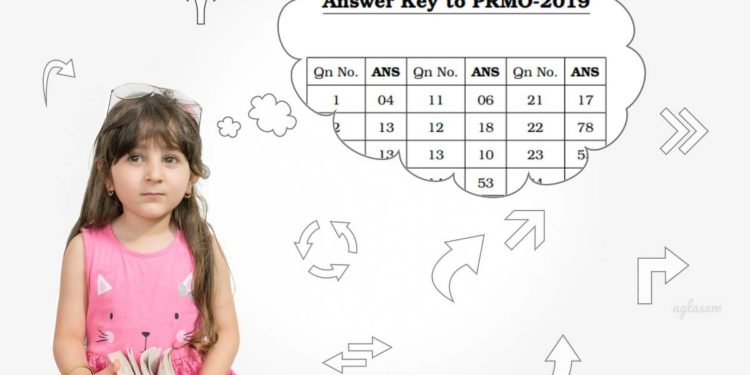 Homi Bhabha Centre for Science Education has published the PRMO 2019 official answer key. Question paper of the exam has also been made available. Both the documents can be downloaded from olympiads.hbcse.tifr.res.in.

A number of students have been asking whether the exam had any negative marking or not. To that the answer is that PRMO does not have any negative marking, as is clearly stated in point number nine of the instructions given on first page of the question paper.

Mathematics Teachers’ Association (India), recognized by National Board for Higher Mathematics (NBHM) conducted the Pre-Regional Mathematical Olympiad on August 11. The exam consisted of thirty questions. First six questions were of 2 marks each, then question number seven to twenty one were of 3 marks each. Then question number twenty two to thirty were of 5 marks each. Thus the paper was of overall 102 marks. It was a three hour long paper.

Last year the exam was held on August 19, and the result was announced on September 1. Thousands of mathematics lovers are waiting with bated breath for the result of PRMO exam this year. They can expect a similar schedule as last time.

It is relevant to note that exams in Maharashtra (including Mumbai) , Gujarat , Sikkim , Jammu & Kashmir , Kerala, and Karnataka districts of Bagalkot, Vijayapura, Belagavi, Uttara Kannada, Dakshina Kannada, Udupi, Shivamogga, Chikamangaluru, Dharwad, Hassan and Kodagu could not be conducted on the assigned date. Here, the exam will be held on a new date, to be announced through mtai.org.in.

Once the result of PRMO 2019 is announced, students who qualify as per it will be able to register for RMO exam. Students will also get a chance to report discrepancies in result within a given time frame.