By reopening applications for the exam, form correction stands delayed. 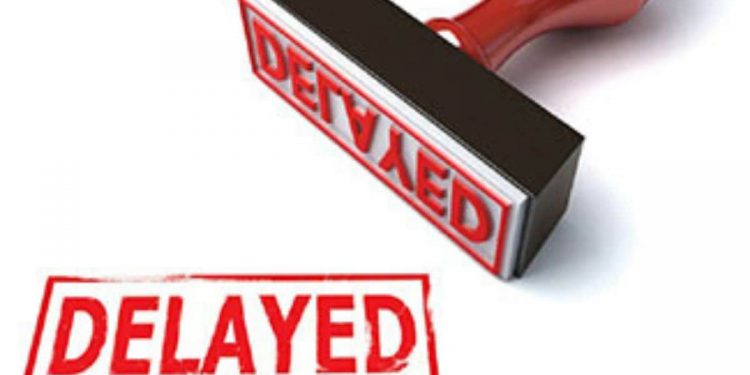 National Testing Agency (NTA) was supposed to start the process of application form correction for IIFT 2020 today, that is November 5, 2019. However since registration window has been re-opened for JnK students now, therefore dates for form correction will be postponed by a few days.

Now today is November 5, 2019, and yet the form correction has not been opened. To know what was happening, NTA officials were contacted. Who said that because form was re-opened for Jammu Kashmir students, the correction window has been affected. Over the call conversation, officials did not disclose any new dates for the correction window.

Whereas a few days ago NTA released notification regarding reopening of form for JnK candidates, the apply online link got activated yesterday. And it will remain available until November 08, 2019. Most probably, correction for all candidates will be available after that. Existing schedule also dictates that registered candidates will be able to download their hall tickets online from November 11, 2019 onwards. Whether this date also gets affected or not, remains to be seen.

As can be seen that first a total period of 8 days was being provided for editing form. Then only 3 days were being given as per the revised schedule. How many days will IIFT give in the re-revised schedule will be known when notification with fresh dates is released.

Candidates who have applied for IIFT 2020 MBA IB entrance exam only will be able to utilize the upcoming correction window and make changes to their form. Beyond the report on helpline, official notification from NTA about the matter is awaited.

When form correction window opens, candidates will have to go to the website iift.nta.nic.in and log in by entering their application number and password. Then they can rectify mistakes in their forms.

The image correction process is open as of now. It is available for only those candidates who have received an SMS/ email regarding the discrepancy in the image(s) uploaded in the application form.

IIFT 2020 entrance test is scheduled to be held on December 01, 2019. It is the exam for admission to MBA International Business program of Indian Institute of Foreign Trade IIFT. Whereas until last year IIFT only conducted it, now National Testing Agency shall conduct the IIFT MBA (IB) 2020 exam in computer based test mode.