Jawaharlal Nehru of Postgraduate Medical Education Research (JIPMER) has announced the result of MMBS entrance examination. Total 149450 candidates appeared for the JIPMER MBBS entrance exam, on June 3 and 4, 2017, which was held in 270 centers, spread across 75 cities.

Nipun Chandra, from General Category, emerged as the topper of the exam. The overall percentile secured by the brilliant topper is 99.9987. Not far behind in the race are Abhishek Veerendra Dogra and George Aditya Paul who secured second and third position, respectively, with 99.9985 and 99.9975 percentile.

Congratulations to all the eligible rank holders of JIPMER MBBS 2017. Tell us how was your score and rank in the exam. Those who did not make it through, need not be discouraged. The NEET result is yet to announced and for sure it will be announced in favor of the students. Tell us your views on NEET 2017 as well. Should it be canceled or the Board should announce the result soon? Comment below.

UP Board 10 & 12 top position secured by girls, Government to give cash prize 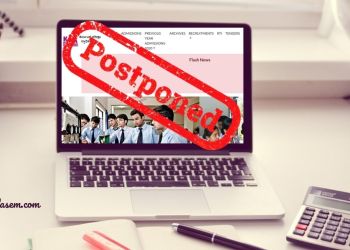 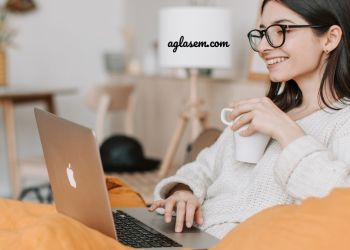 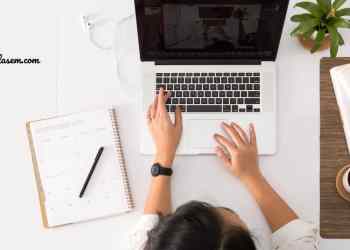 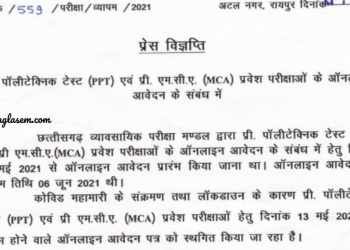 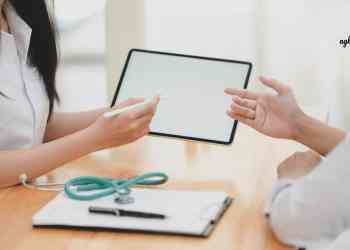