NIOS Result 2019 will be declared by today evening for class 10th and 12th, confirm officials 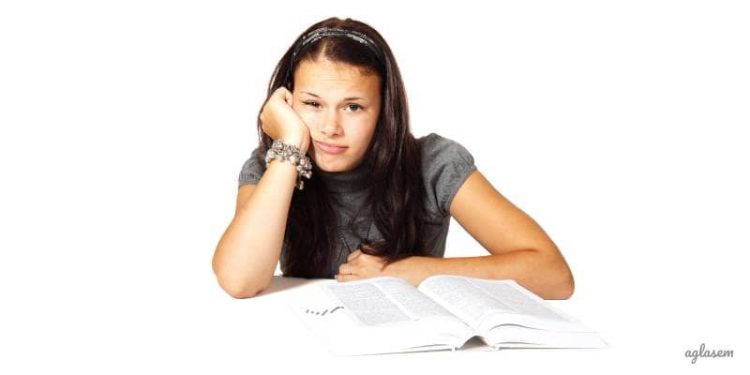 National Institute of Open Schooling (NIOS) officials confirmed via call that the results of class 10th and 12th candidates, who appeared in the October examinations will be declared by today evening. This statement has both put to rest the ongoing debate on result date, and instilled a fresh fervour among the candidates who have been waiting for their results.

NIOS result will be declared online, at results.nios.ac.in. Candidates will be able to login with their enrolment number, aka the roll number, to check their scores. Their mark sheets will show subject wise theory marks, practical marks, total, and result as to whether one has passed or failed.

India’s largest open schooling institution, NIOS, conducts secondary and senior secondary exams twice a year. The October exams were this time held from October 3 to November 4, 2019. As per past year result date trends, it was anticipated, and until results actually come the speculations stand their ground, that NIOS October Result 2019 will be announced by December 15, 2019.

The National Institute of Open Schooling was founded in the year 1989. It is a government education board. Initially it was called the National Open School. Established by the Ministry of Human resource Development, the NIOS aims at promoting education to all sections of the society, without the barriers of age, geography or economy coming in the way. Qualifying 10th, 12th from open schooling, candidates can strive to get ahead in their career. Besides school level education, NIOS also offers other courses.

Primary School Pass Candidates Can Apply For This Government Job: All You Need To Know!

UPTET 2019 Admit Card Will Be Released In 3 Days, Exam On 22 December; Note These 8 Important Dates In Your Calendar

UPTET 2019 Admit Card Will Be Released In 3 Days, Exam On 22 December; Note These 8 Important Dates In Your Calendar