The authorities have released a notice citing that candidates are not required to upload any document while filling the NEET phase 2 registration form. 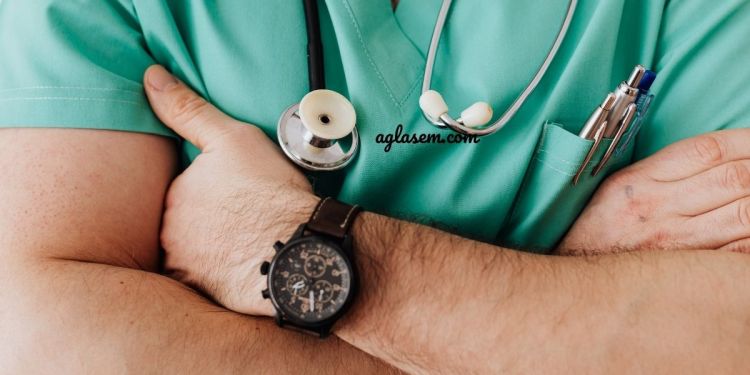 The agency introduced NEET-UG 2021 phase 2 registration from this year onwards to make the candidate’s date submission faster. Earlier, the candidates were supposed to submit some additional documents with the registration form. However, the agency later released a notice that dismissed the document upload clause.

Since the registration facility of NEET 2021 phase 2 comes to an end tomorrow, candidates can now expect that answer key is going to be released in the coming days. The answer key is helpful in calculating the marks scored by candidates in the examination. the agency also provides candidates with the option of raising objections against the answers marked wrong by the authorities. After going through the objections raised by candidates, NTA releases the final answer key on the official website that is helpful in calculating the final marks scored in the exam.

The final result of NEET 2021 is also expected to be released soon for the entrance exam. Analysing the previous year trends, we can see that the result is announced usually 20 days after the answer key is displayed. Like last year, the answer key was released on September 26, 2020, and the result was announced on October 16, 2020. A similar trend is expected this year also however an official announcement is expected to be released soon.

All those candidates who are successful in the exam will be called to the counselling round on the basis of the ranks. The authorities conduct the NEET counselling to fill approx 20,089 seats as per the 15% All India Quota (AQI), in all deemed/central universities, AIIMS, ESIC/AFMS institutes and JIPMER colleges.

After the result declaration, the qualified candidates are asked to participate in the counselling process conducted by NMC. As per trends, the admission is done at two levels i.e. AIl India Quota (15%) and state quota (85%). The counselling has multiple steps and begins with the registration process followed by choice filling and locking of seats. Then, a merit list is been published that comprise the name of candidates along with colleges assigned. After this, candidates have to report to the colleges assigned along with the relevant documents fo document verification and final admission.

JEE Advanced 2021 Official Answer Key To Be Released Tomorrow; Where and How To Download JEE Advanced 2021 Official Answer Key To Be Released Tomorrow; Where and How To Download