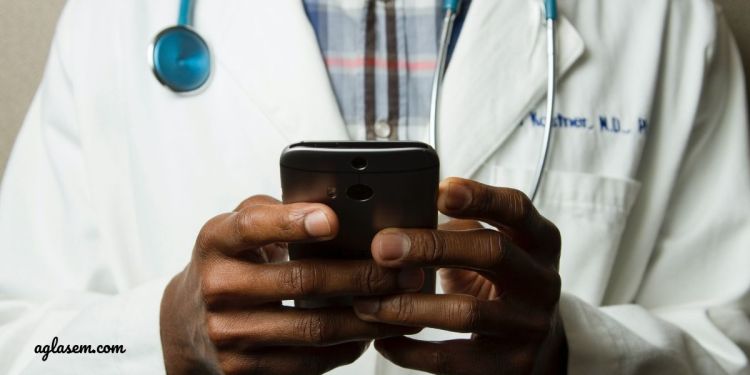 The NEET PG 2021 results have been declared by the National Board of Examinations in Medical Sciences (NBEMS). The scores secured by the candidates are now available on natboard.edu.in. However, with the declaration of the scores, medical aspirants now seem to be in search of which rank they can expect against their scores. Officially, this has not been declared by NBEMS, but let’s see what the unofficial sources have to say regarding this.

This year, the cut-off for the general category candidates is the marks of the 50th percentile which is 302. As per experts, candidates having a score above 302 can expect a rank between 82944 and 83353. These ranks are based on the PDF that the NBEMS has released. They can only give an idea regarding the tentative ranks that the NEET PG 2021 candidates can expect. But, this whole analysis is primarily based on assumptions. Hence, the original ranks as and when they are released are likely to vary from these unofficial ranks.

Roughly, there is a bunch of 40,000 candidates between 400 to 302 scores. Nevertheless, experts suggest that if the candidate has a score above 400, then they are likely to get a diploma course. As per unofficial sources, the Board will tentatively release the official ranks one week after the declaration of the NEET PG 2021 scores. In that case, the same can be expected by the next week.

It is quite conspicuous that the cut-offs have increased from the last time. Earlier, experts had predicted the cut-off to be 260 for NEET PG 2021. But, right after the declaration of the scores, this was clearly not the case. With a 302 cut-off, the scores required to be eligible for counselling have increased manifold. Nonetheless, candidates must wait for the official score v/s rank to be announced. Only after that, the centralized counselling process can begin.