NTA has released the schedule for NEET UG 2020. NEET will remain a pen and paper based test and will be held once in 2020. 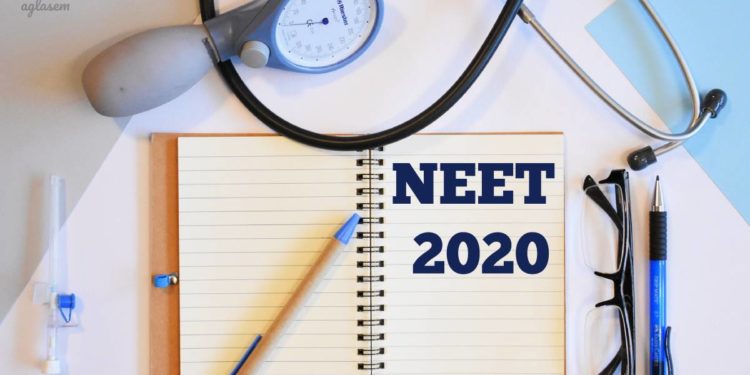 NEET 2020 exam has been announced, the exam will be held on May 3, 2020. NTA will invite applications for the exam from December 2, 2019, and end the online application form submission process on December 31, 2019. Thereafter the National Testing Agency will release admit card more than a month prior to exam on March 27, 2020. And after the exam concludes on the first Sunday in May, result will be declared on June 4, 2020.

It is pertinent to note that NTA has shifted the registration dates by a month. Last year, application forms were invited from November 1, whereas this time it will start exactly a month later. However it is not a cause of concern largely because the exam date is as expected. Every year the test is conducted in May, on an initial Sunday.

Medical entrance exam NEET is the only exam which NTA is conducting in offline, pen and paper based mode. The agency does not propose any particular justification for it. However it can be recalled that when the first debates on whether NEET should be online or offline arose, the major reason provided by the officials for holding the exam offline was to ensure that students from rural areas do not get disadvantaged.

When NTA was founded, it was proposed that the agency will bring in a system wherein exams will take place twice a year, so that students get two chances to clear it and score well. JEE Main started being held online and twice a year from that year onwards. However debate on whether or not to hold NEET bi-annually raged on. This year also, NEET UG will be held once a year only.

The official website of NTA is nta.ac.in, where the press release for exam dates 2019-2020 have been published. Details specific to NEET 2020 will be updated at ntaneet.nic.in. Up until when CBSE used to conduct the exam, the official website used to be cbseneet.nic.in. For the NEET held in 2019 for admission in academic session 2019-2020, mop up round counselling for central, deemed universities, ESIC yesterday. Transfer of non reporting and non joining vacant seats to deemed and central universities, ESIC for mop up is on August 27, 2019.