10+2 students who wish to study MBBS, BDS from any medical or dental college in India will need to apply for NTA NEET 2020 in the thirty days registration window. 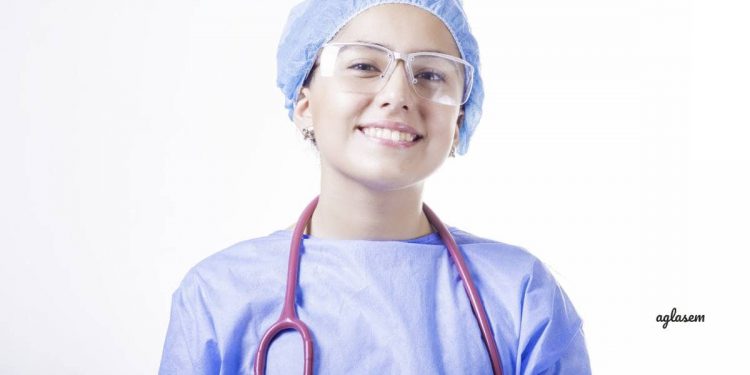 A back of the paper calculations showed that the total fees received by NTA against NEET exam fees would have been more than 192 crore. And now, in response to an RTI query, the National Testing Agency has confirmed that a total of 1,92,43,22,162 that is over 192 crores were collected as fee.

As per reports, Chandrashekhar Gaud, a Neemuch based activist had submitted an RTI to NTA, which comes under the Ministry of Human Resources Development, to know the exact figure received as NEET application fee. The RTI applicant now wishes to further get clarification from the ministry or NTA as to how the money was spent.

Further reports suggest that RTIs have revealed that the medical counselling committee (MCC) had received Rs 18 crore in fees for the 2018 counselling session for medical admissions. Against it, around 2.76 crores were spent. Thus leaving a profit of Rs 15.56 crores.

NTA published a number of figures pertaining to the NEET exam, with its result. Compared to the previous year, the number of applicants in the last exam was 14.52% higher. The statistics also revealed the breakup by nationality, wherein 15,16,066 applicants were Indian nationals, 1,884 were NRIs, 675 were OCIs, 63 were PIOs, and 687 foreigners applied. The fee charged from all nationalities remain the same.

For NEET 2020, the date of exam has been fixed as May 3, 2020. Results will be announced around June 4, 2020. On the basis of NEET, admission will be offered to MBBS, BDS programs all over the country. Now AYUSH admissions are also through NTA NEET.

National Testing Agency took over the responsibility of conducting NEET in the year 2018. Although it was initially decided to hold the exam twice a year, the decision was rolled back, and as of now, the exam remains a once a year exam, in pen and paper mode.

After starting with a handful of exams, this year NTA is conducting JEE Main, UGC NET, IIFT, CSIR NET, CMAT, GPAT, NEET, AIAPGET, NCHM JEE, IGNOU MBA, ICAR AIEEA, JNUEE, DUET. The agency was established to be the center point for all higher education exams in India. Primarily it was meant to be a separate body in view of the increasing burden on CBSE that was conducting a number of exams until then, and also to make the exam process more transparent, fair, and secure.