NEET 2019: Application Form Releasing on 01 Nov; Here are 5 Important Things You Must Know National Test Agency (NTA) is all set to release NEET 2019 Application Form on November 01, 2018. Approximately 13 lakh candidates are looking forward to applying for the examination. The exam will be held on May 05, 2019, and here are 5 important things that all the aspirants must know.

#1 NEET 2019 Application Form will be Released on Old Website

National level medical entrance examination is one of the toughest exam. Now that less than 8 months are left for NEET 2019, its high time to start the preparation. The competition is so high that candidates even seek help of crash courses. Some of the best crash courses are also available online. However, candidates may check the subject with highest and lowest weightage and the prepare accordingly. The chapters with most weightage are as follows: 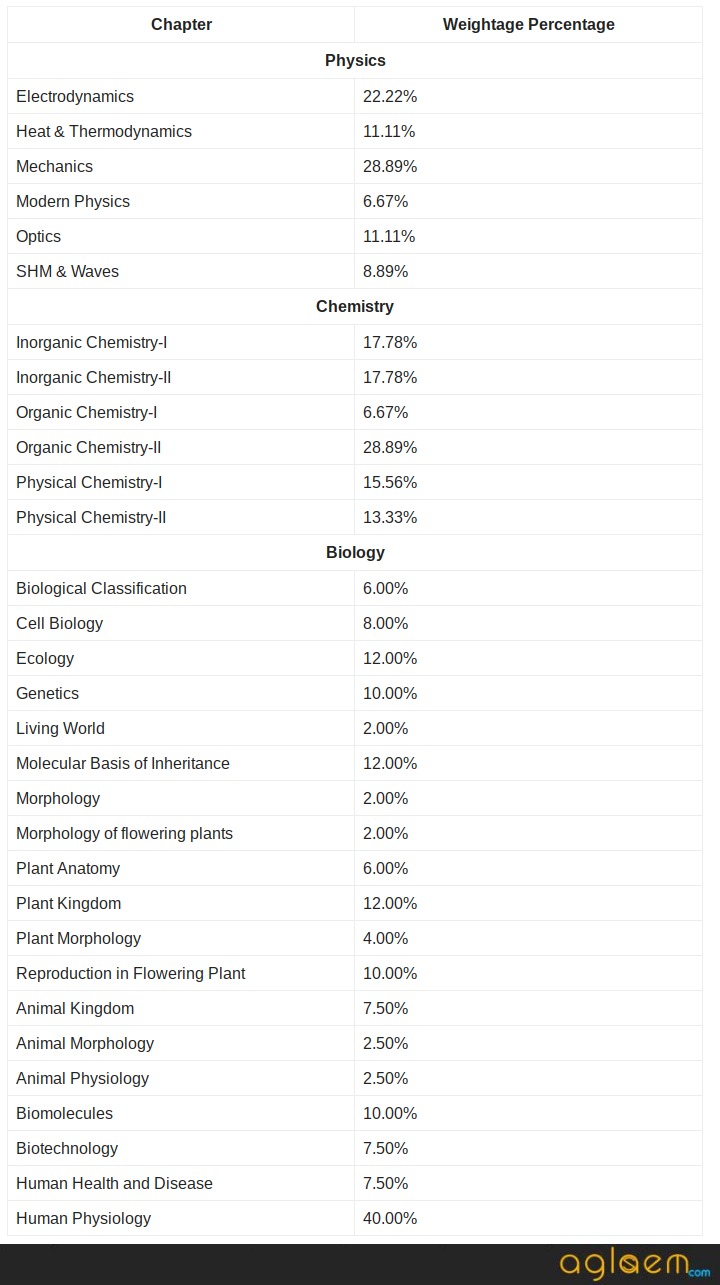 Candidates can also check more detailed NEET 2019 subject wise weightage. Doing so will help in knowing which chapter is important and which is trivial.

# 3 NCERT Biology Book has Changed, So Refer to the New Book

Read Also: Changes In NCERT Biology Book and Their Impact On NEET 2019/2020

#4 Exam will be Held Offline in Single Slot

To the satisfaction of a lot of candidates, NEET will be held in pen and paper mode only. The exam will be conducted in 11 languages, in a single slot. Numerous states are fighting for exam to be held in its regional language. However, as per the notice so far it will be held in English, Hindi, Assamese, Bengali, Gujarati, Kannada, Marathi, Oriya, Tamil, Telugu, Urdu

All the dates for NEET have been released. Many students are of view that only the exam date has been released. However, the Agency has announced all the important dates. The registration for NEET 2019 is open from November 01 to 30. Admit card downloading will begin from April 15, 2019, and after the examination the result will be announced on June 05, 2019.

JEE Main 2019 Application Form Correction Started; Know what details to edit and not to edit