Heartiest congratulations to all who have qualified UPSC NDA and NA 2 2019 written exam, and best of luck to them for their SSB round. 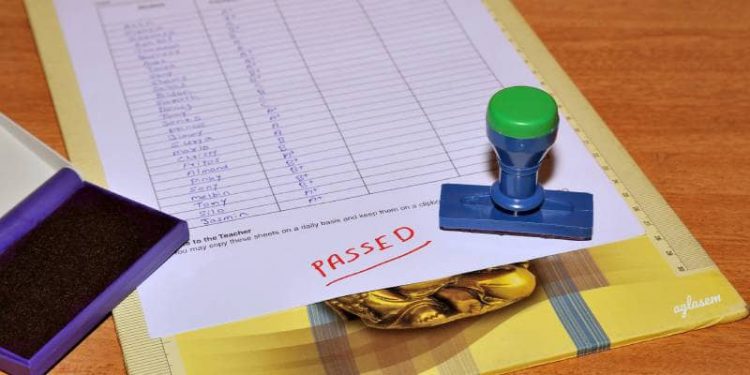 Union Public Service Commission (UPSC) has just announced the result of NDA 2 2019 today. The commission has published two lists, both contain the list of candidates shortlisted for SSB on the basis of their performance in the written exam that was held on November 17, 2019. However one list contains the names of all selected candidates, and the other contains only roll numbers. Both are available at upsc.gov.in.

NDA 2 2019 result has been announced exactly twenty five days after the exam. A total of 7,034 candidates have been declared to have qualified in the National Defence Academy and Naval Academy Examination, (II) 2019 held by the Union Public Service Commission. They will next have to appear in the  interview by the Services Selection Board (SSB) of the Ministry of Defence.

Those who clear SSB round as well will get admission to Army, Navy and Air Force Wings of the National Defence Academy for the 144th Course and for the 106th Indian Naval Academy Course (INAC) commencing from 2nd July, 2020.

Candidates whose names and roll numbers are the result of NDA exam declared today, need to now register themselves on the Indian Army recruitment website joinindianarmy.nic.in within 2 weeks from today.

Candidates will be allotted selection centre and SSB interview date, which will be sent to them via their emails. Anyone who has registered earlier on the website need not do it again. Queries and login problems need to be sent via email to [email protected]

As per the UPSC NDA 2 2019 notification, candidates who qualify written exam are directed to visit joinindianarmy.nic.in, joinindiannavy.gov.in, and careerindianairforce.cdac.in for their SSB centre and date.

At the time of SSB interviews, candidates will also need to submit their original certificates pertaining to age and educational qualifications. However prior to that, they must not send any such document by post to UPSC. Queries will also be entertained at the UPSC facilitation counter near gate C of the commission, where candidates can either meet in person or get in touch via telephone numbers 011-23385271, 011- 23381125, 011-23098543 between 10 am and 5 pm on any working day.

Once the final results get announced after SSB interviews, UPSC will publish mark sheets of candidates at upsc.gov.in. The same will remain available online for a period of 30 days from the day of publishing.

Best wishes to all qualified candidates for their SSB round!