Maharashtra School Education Minister has announced that students of Class I to VIII in state board schools will be directly promoted to next class in this academic session. 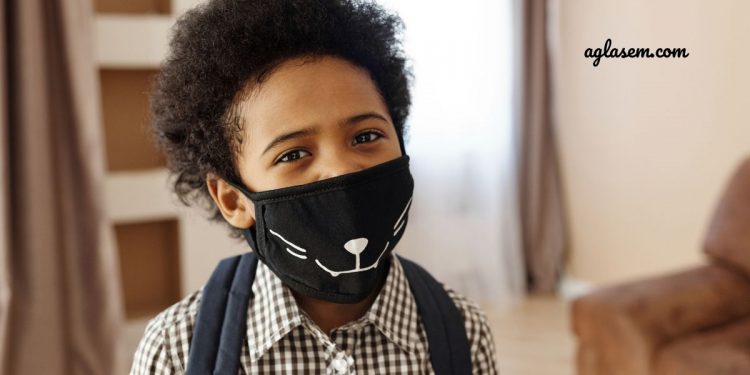 In the wake of rising COVID-19 cases in the state of Maharashtra, the government has decided to keep schools closed and cancel the final examinations for Class 1 to 8. As per reports, the school education minister, Varsha Gaikwad announced earlier that students of Class I to VIII studying in state board schools will not be required to appear in a final examination for promotion to the next class. Instead, they will be promoted to the next class directly. The Minister also added that a decision regarding Class 9 & 11 will also be taken in due course of time.

As per reports by some major media houses, authorities in the state cancelled physical classes for all class from 1 to 4 when the pandemic hit earlier during the academic session 2020-2021. For Class 5 to 8, physical classes were continued in selected regions of the state for a short period only. However, the school education minister reportedly faced demands from parents’ and teaching organisations to decide on the exams.

In the wake of the above situation, the authorities have decided to promote all students of Class 1 to 8 directly to the next class instead of conducting annual exams. The Minister also added to her statements that further details regarding continuous comprehensive assessment is expected to be announced by the State Council for Education Research and Training (SCERT). In addition, a final decision regarding the fate of Class 9 & 11 students will also be taken very soon.

The COVID-19 pandemic affected all the states and UTs of India when it hit our shores in the previous year for the first time. The entire academic scenario was forced to adapt as the government ordered a country-wide lockdown of all socio-economic activities. Now, when situations were slowly returning to normal, the country is seeing a recent rise in the number of cases in certain regions. In Maharashtra, the spike in COVID-19 cases is evident from around February 2021. As a result, lockdown has been imposed in many regions of the state in order to avoid the spread of the disease.

As per reports, a meeting of the Maharashtra Cabinet has led to a decision to impose certain restrictions leading to a complete or partial lockdown situation. For instance, more than 5 individuals are not allowed to accumulate at a place from 7 AM to 8 PM. Most importantly, all schools, colleges and private classes are deemed to stop with only the Class 10 & Class 12 exams as exception. As of now, it is confirmed that students of Class 1 to 8, will not be evaluated through annual exams in this academic session.

Maharashtra Lockdown Guidelines: Will Board Exam Be Cancelled?

AFCAT 2 2021 Notification, Exam Date – This is the likely timeline

AFCAT 2 2021 Notification, Exam Date - This is the likely timeline