Indo Tibetan Border Police (ITBP) is yet to conduct PET, PST, written test for the recruitment of constable tradesman advertised in the year 2017. 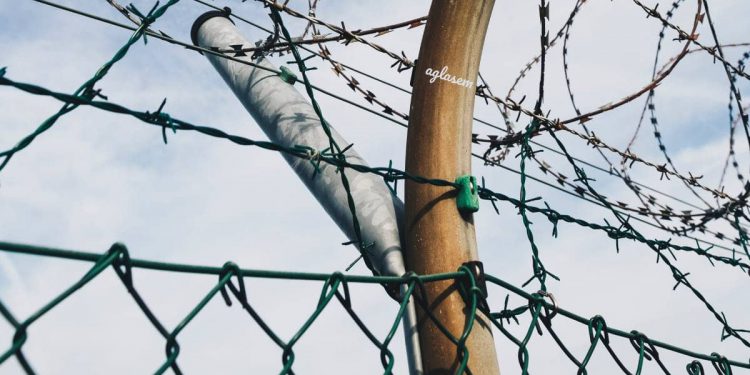 Indo Tibetan Border Police Force will conduct the exam for Constable Tradesman exam in the fourth week of December 2019, and that the ITBP tradesman admit card will be available for download, says a notice shared on social media.

It has not been ascertained yet as to who has released this notice. There is an ITBP text watermark on it, but that does not exactly confirm the authenticity of it.

The biggest red flag in this notice is that it says that the admit card will be available for download at itbp.com, but there is no such website of the police force. It may be noted that the official website of ITBP is itbpolice.nic.in, and all its recruitment related updates are published at recruitment.itbpolice.nic.in.

As of now, the notice appears fabricated.

However sometimes, fabricated news do have some hint of truth. This usually happens when individuals or groups, get some information from their sources about a certain thing, then to spread their information they resort to creating such notices that appear real.

Even then, until ITBP themselves publish exam date and admit card notice, no other date can be considered true.

Recently the ITBP admit card for the post of assistant surgeon (assistant commandant/veterinary) 2019 recruitment has been released by ITBP and it is available for download at ITBP recruitment website.

When the ITBP tradesman admit card is released, candidates will be able to download it from the official website, by logging in with their email id and password.

As per the notification for this recruitment released two years ago, ITBP will issue bar coded admit cards which will be provisional to appear in the recruitment test.

ITBP Constable Tradesman recruitment 2017 notification was advertised for a total of 303 vacancies. This includes tailor, gardener, cobbler, water carrier, safai karamchari, cook, washerman, barber. These trades have respectively 19, 38, 27, 95, 33, 55, 25, and 11 vacancies. Applications were invited in the year 2017 from August 8 to September 7. It is expected that if not December 2019, then at least in January 2020 the wait of candidates may come to an end, and finally the admit cards will be released and exam will be held.

How to apply for NEET 2020? NTA explains step by step process