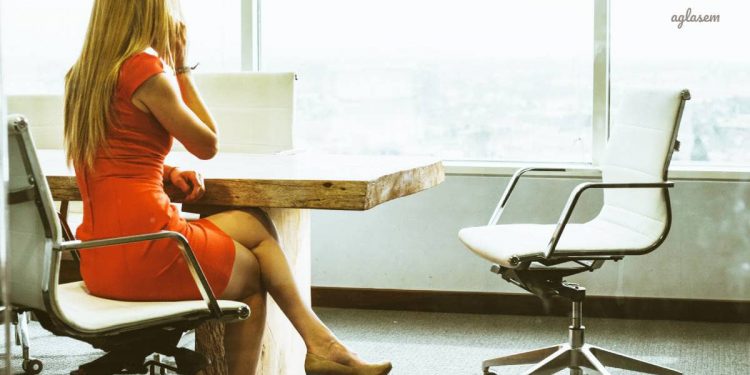 India’s premier testing agency, NTA, will issue the IIFT 2020 admit card either by today evening, or tomorrow. After a four days silence on the matter, the helpdesk of National Testing Agency has finally confirmed these tentative dates.

National Testing Agency will be conducting the IIFT 2020 MBA IB entrance exam on December 1, 2019. This is the first time that NTA will be holding this test, before this year, the Indian Institute of Foreign Trade itself handled organizing the entrance exam.

After a smooth online application form submission in September-October, the timeline of NTA exams was rattled by the urgency of re-opening application forms, not only for the IIFT entrance exam, but also the JEE Main 2020 engineering entrance exam, UGC NET Dec 2019 and CSIR NET Dec 2019, for Jammu Kashmir candidates. While the process of registrations in the new window from November 4 to 8, 2019 was glitch free, dates of form correction and admit card had to be changed for some exams.

In the case of IIFT entrance exam, the application form corrections which were previously to happen from November 5 to 7, 2019, were postponed to take place from November 9 to 11, 2019. Unfortunately, this new timeline overlapped with the date of release of admit card, November 11, 2019.

It was heavily anticipated, and NTA unofficially confirmed that it would not be possible to issue admit card on the same day that form corrections would close. However, no official statement was released as regard to a new date for the event. This was uncharacteristic of NTA, as it has been closely observed that the agency publishes notifications immediately when any event gets delayed, to announce a new date or to at least confirm the situation. Even when UGC NET admit card was delayed this time, NTA had published a notice the same day.

As a result, students who had applied for IIFT 2020 have been waiting since Monday to know when they will be able to download their admit cards. Some light appears at the end of the tunnel, with the NTA helpdesk now clarifying the situation. Once available, candidates can download IIFT admit card from iift.nta.nic.in.

The exam is scheduled for the first Sunday in December, to be held on that day from 10 am to 12 noon. It will be a computer based exam with objective questions in English, to be attempted in 2 hours. Questions will be asked to test english grammar, vocabulary, comprehension, general knowledge and current affairs, logical reasoning, data interpretation and quantitative analysis.

There are nearly 220 seats in IIFT Delhi, 140 in IIFT Kolkata, and 60 in IIFT Kakinada. Whereas NTA shall hold the entrance exam, the rest of the processes pertaining to admission, if any, will be done by IIFT. Until last year, candidates were shortlisted for group discussion, writing skill assessment, personal interview on the basis of IIFT MBA IB entrance exams. The exam too used to be pen and paper based.