IBPS RRB Result 2017 is declared one by one for prelims and mains. While prelims exam and result were both done and over with by October, the results for Officer Scales were also announced in November. Now result for Office Assistant is awaited. The Institute of Banking Personnel Selection conducted RRB recruitment online mains exam for Office Assistant on 12th November 2017. Result of the same is now being.

If news reports are to be believed, then date of declaration of result is today, 6th December 2017. While some reports have claim this, others convincingly claim that result should be out at least by end of this week. These reports can neither be confirmed nor negated as of now.

The institute is officially yet to make any announcements on date and time of result announcement. Every day since the past two days candidates have been bombarded with news on “IBPS RRB Office Assistant Main Result 2017 coming today”. Understandably this has caused panic and confusion. At times like these, the wisest thing to do is to remain calm. Simultaneously one can check past year IBPS RRB Cut Offs to satisfy their curiosity on what could be the expected cut offs of this year. 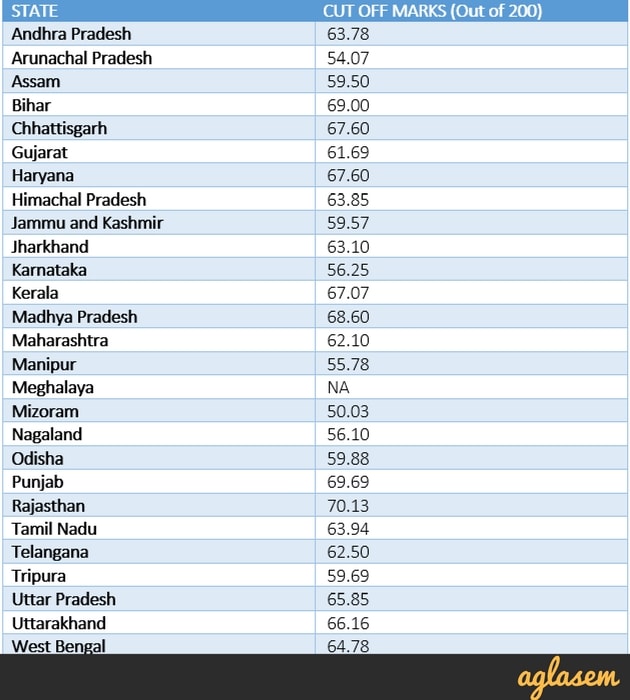 Exam analysis for IBPS RRB Office Assistant Mains 2017 suggests that the paper was moderately difficult. Questions in quantitative aptitude and reasoning were doable for an average candidate. Decisive section would be that on general awareness which got mixed reactions from test takers. There were a number of questions on static GK and banking awareness. Questions on computer knowledge were deemed to be quite easy. Cut off is therefore expected to be similar to that of last time.

Candidates who had qualified in RRB officer scales 1, 2, 3 mains exam are also undergoing preparation for interviews since interviews is the next thing to clear. In order to do well in interview, one must be well versed with all that is in their resume, have basic knowledge about oneself, know current affairs, know about the organization, and be prepared to justify why he/she wishes to work in the banking sector or have a government job.

Those who qualify as per IBPS RRB Office Assistant Result 2017 (Mains) will not have to undergo interview; OA post does not involve interview process.

NEET 2018 Exam Date Not on Sunday This Year