Introducing CUET PG 2022 will ensure a uniform admission process since most universities have their own admission criteria. Moreover, UGC is planning to hold the exam twice a year. 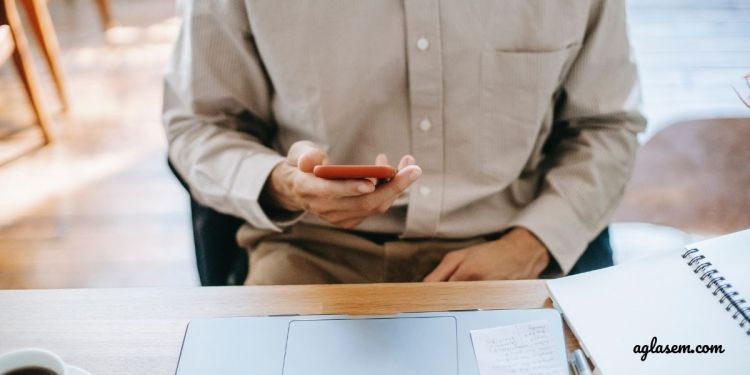 The National Testing Agency (NTA) has commenced the online application process for the Common Universities Entrance Test or CUET 2022. Although the test was mainly for admission to the undergraduate courses (UG) in the central universities, UGC is now deciding on conducting admissions to the postgraduate (PG) courses via CUET. This was clarified by the UGC Chairman M. Jagadesh Kumar, in an interview on Thursday. In addition to that, there is also a possibility of conducting the examination twice a year from 2023 onwards.

CUET 2022 was announced in March 2022 for admission to the UG courses in the central universities. However, many such non-central universities have also decided to opt for the test to conduct admissions. After receiving a good response from the educational institutions, UGC is now planning to conduct CUET PG 2022. An official announcement, in this regard, is expected soon.

At present, many universities have their admission and eligibility criteria for the PG courses. Most of them even conduct their own entrance exams, others accept the graduation marks as the sole criterion for admission. If CUET PG 2022 comes into force, then there will be a more uniform admission process. Students can apply to different universities via a single portal.

“CUET to be conducted twice a year”, says UGC Chairman.

The UGC authorities are now planning on conducting the entrance examination twice a year from the upcoming year. This is being planned by keeping in mind the interests of those students who will not be able to appear for the first session. The bottom line is that the fundamental idea of holding an entrance exam like CUET is to relieve the students from the pressure of scoring a high percentage in the 10+2 exams. Rather, they can now focus more on learning.

So far, more than two lakh students have already registered for the exam. The number of applicants is more from places like Uttar Pradesh and Delhi. However, the lowest numbers are seen from Lakshadweep, Daman and Diu, Goa and Sikkim. As per the data released by the Ministry of Education, 36,611 students from UP; 23,418 students from Delhi and 12,275 students from Bihar have registered for CUET 2022. Reportedly, the application process, which was supposed to be closed on May 06, will now be postponed. Although the exam date has not been announced, NTA will be conducting the test within the first and second week of July 2022.