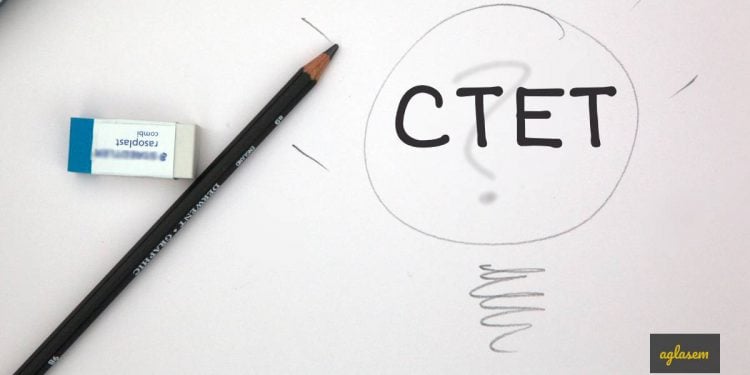 It may be noted that initially application form correction was supposed to start on September 27 and end on October 3. However because CBSE extended the registration deadline, thus the form correction dates were also revised, and the new schedule of CTET Dec 2019 released last week is now being followed.

How to do CTET 2019 application form correction?

To avail the facility, candidates need to go to ctet.nic.in, and click the “Application form correction CTET December 2019” link. This leads to the login page where candidates have to login with application number, password, and security pin. After logging in, details can be edited.

Details that can be edited include – name, father and mother name, date of birth, category, differently abled category, paper opted, subject for paper II, first choice of centre, language I and/or II opted, address of correspondence and the name of the institution, or college, or university from where he/she has obtained his/her B.Ed degree or diploma in elementary education.

It is important to note that candidates can change the first choice of examination city. However it can only be done during form correction and not after.

What to do if forgot application number or password?

In case if a candidate forgets their password or application number, then they to need to click on ‘Forgot Password’ or ‘Forgot Application number’ in the login page. There will be three options to reset the password by using the security question and its answer or using the verification code sent via text message / using a reset link sent via email.

To find the application number, candidates will have to submit their name, father’s name, mother’s name, date of birth, security pin, and then click on Get Application Number tab.

Once the form correction procedure is over, CBSE will release the admit cards. As per the previous trends, it is expected that the CTET 2019 admit card for the December exam will be released in the second or third week of November. It is compulsory for the candidates to carry the admit cards to appear for CTET 2019.

Bringing the quality of teachers at par nationwide, CTET is conducted on the norms of NCTE. Like CTET, several states hold their own TETs.