RTI and student’s rights activist, NEET expert in Kota, Dr. Amit Gupta has tweeted that NEET 2018 notification will be released by CBSE today, on February 8, 2018. He further says that application form will be available from February 10. Last date to apply will be March 10. Medical aspirants across the country can note the same and stay tuned for latest news.

#CBSE which conducts #NEET for admission into #MBBS, #BDS & several other courses, is likely to notify details related to the #NEET2018 on Thursday,
February 8
Test will be held on May 6.
Online Registration can start from 10th February & end on 10th March #Unofficial_Version

The exam date of NEET 2018 is already confirmed. All the state governments have received an official letter from CBSE stating that the exam will be held on May 6, 2018. This dispels rumors of exam date not being a date. Thus, there are just three months to go for the exam.

With the exam date so near, it is a bit unnerving to see that the form has not yet been released. While the form delay is not necessarily a cause of panic, but the fact that three major decisions are yet to be made official are. Recommended: NEET UG 2018 application form.

To start with, students are very confused about the age limit that is to be imposed on NEET. Will it be there? Or will it not be there? As far as reports are concerned, the upper age limit of 25 years for general candidates, and 30 for SC, ST, OBC candidates, will apply. Recommended: NEET 2018 age limit final decision.

The next question is whether open school candidates will be eligible for the exam or not. There are conflicting reports in this issue. On one hand MCI made it clear that open school candidates cannot appear for exam. On the other hand, continuously we are receiving reports that the government has discussed this issue with MCI and reversed this order.

The final question is about attempts limit. There is to be an attempts limit of 3. But with so much going on around the exam, nothing can be sure until NEET 2018 information brochure releases.

A day ago, a very surprising news was doing the rounds. A leading news channel reported that a political party has said students in Tamil Nadu will be allowed to cheat if the government does not remove NEET for the state. the party further claimed that students from Madhya Pradesh and Bihar had cheated. There have been various versions of the news, but all have been extremely disheartening for the students in India who have been diligently preparing for the exam for so long. It (the statement) not only disrespects the future doctors of the country, but also questions the functioning of a democratic system.

True that NEET has faced a lot of flak since its introduction. But at the same time educationists have applauded the exam for eliminating the need for a single student to appear in scores of exam. It has its pros and cons but issuing such a statement does not seem conducive to the future doctors of the country.

In such times of tension and turmoil, our suggestion to students would be to eliminate negative news from their thoughts. They should just focus on studying and staying up to date with events of the exam so that they do not miss any relevant update.

NEET toppers say that self study, continuously staying motivated, and taking mock tests are the key to scoring high. What do you think of all that is going around NEET? Share your thoughts in comments below. 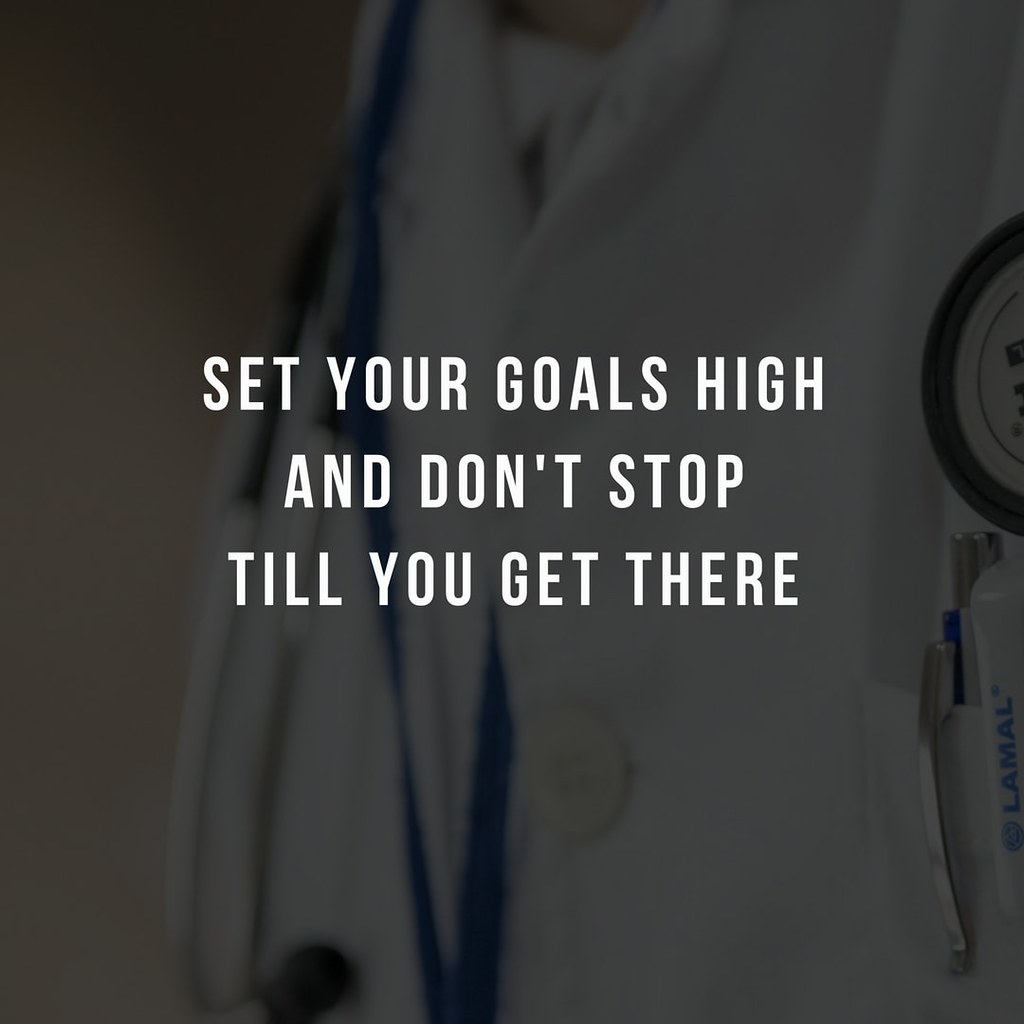 CTET 2018 to be Held in May; CBSE to Change the Syllabus of Exam

No NEET 2018 for Open School and Private Candidates