The Bihar Combined Entrance Competitive Examination is held annually by BCECEB. This year, the BCECE 2017 Stage I exam is scheduled to be held on April 16, 2017. Admit card for this exam ought to have been released on March 21, 2017. Yet, it has been a long wait and no BCECE 2017 Admit Card is in sight. For some reason the BCECE 2017 Admit Card release has been delayed and the board has not said why. Students are increasingly getting worried about when the hall ticket will release and whether date of first stage exam is being postponed. How will students appear for entrance test with admit card?

The only message conveyed by the board has been a scrolling message on the website that says “Due to unavoidable reasons Admit Card of BCECE-2017 (First Stage) will not be issued from 21.03.2017. Next Date for downloading Admit Card will be intimated later on.”

With less than 24 hours to go for the exam, students and parents are very worried about BCECE 2017 Admit Card delay.

It is an important entrance exam for admission to engineering, pharmacy, medical, and agricultural programs.

BCECEB holds several entrance exams in a year. Application forms and other events of exams are usually smoothly released on time. Only this time there has been a postponement of admit card release and surrounding questions on exam date.

Other exams that BCECEB is holding this year are having events as per schedule. It is probable that the board will release some news on BCECE 2017 Admit Card release and exam date of first stage today only. As soon as they convey anything, we will update it here for you.

We suggest students to prepare for exams well. Do not get distracted by the delay in admit cards, though we understand it is quite distressing at this point.

Study from books referred by toppers and teachers. Revise well. Do not panic and have faith in yourself. You will definitely crack BCECE 2017.

JEXPO, VOCLET 2021 Application Form to be available from 6 May; No offline registration this time 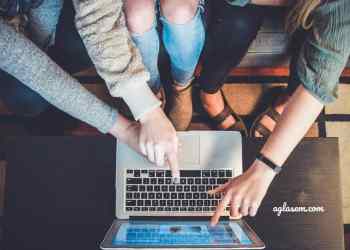 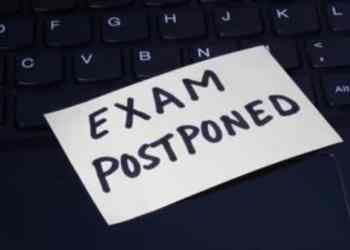 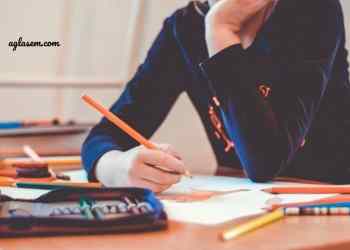