The recruitment will be done in a phased manner. 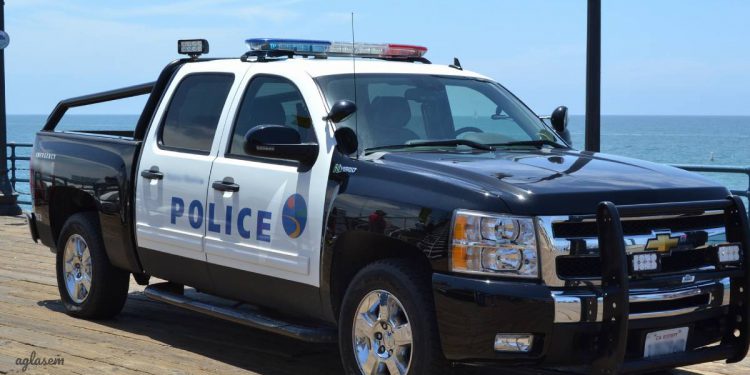 As per latest reports, Andhra Pradesh police department has identified around 11,696 vacancies in the department. AP Police recruitment 2020 will focus on filling these many vacancies. With this number in mind, APSLRB or the Andhra Pradesh State Level Recruitment Board shall issue yearly calendar next month.

Moreover, more than 98% of these vacancies for constable. Thus AP Police Constable recruitment 2020 shall happen for around 11,356 vacancies of Constable. Rest 340 vacancies are for sub inspector.

However at this point these are all as per reports. There is no written communication in public domain from the department yet in this regard. Nevertheless leading dailies of the state have talked about the recruitment in detail.

It is also reported that the AP police department has calculated the vacancies and given the same to the state government already. The government or the department will in turn publish the job calendar next month.

APSLRB filled nearly 3,000 vacancies in 2019. With the recruitment process of the last identified vacancies coming to an end, it is time for new vacancies to be identified and worked upon.

The AP Police constable recruitment 2019 was for 2200 vacancies. APSLRB had published its notification last year. However the exams, both prelims and mains were this year. The main result of the recruitment was announced in September only.

APSLRB had set the eligibility criteria like this last time. For all posts except warder, candidates were required to be either class 12th pass, or SC/ST candidates could be class 10th pass and studied 1st and 2nd year of intermediate. Whereas for warder post, all should have been 12th pas at least.

Likewise in the last SI recruitment, the minimum educational qualification for deputy jailors was graduation. Whereas for SCT SI civil, SCT SI AR, SCT RSI APSP, and station fire officers, candidates had to be graduates, or SC/ST candidates should have been 12th pass, and studied graduation.

In another news, the state has decided to abolish interviews in APPSC recruitment 2020.